Why The Senate Vote on ISPs Doesn’t Change Anything 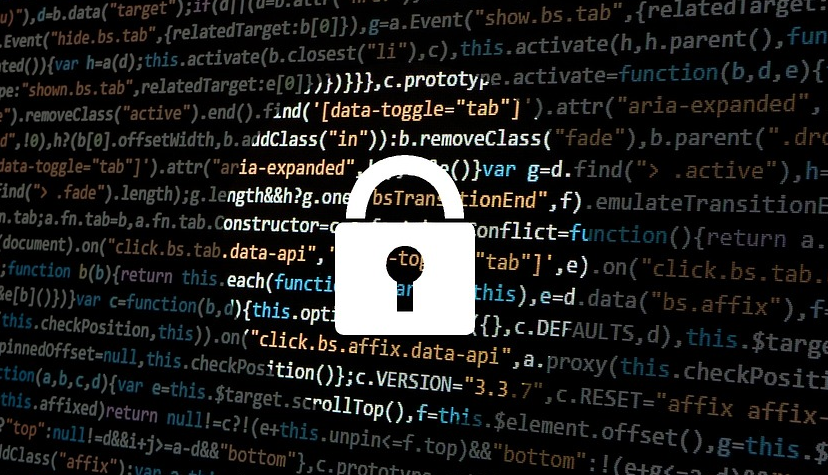 For years the United States government has had lax policies that enabled internet service providers (ISPs) to collect and sell user information and web browsing data to other companies and advertisers. This practice went unquestioned and unchallenged until October 2016 when the Federal Communications Commission (FCC) introduced a ruling that would make it legal only if each subscriber consented to it.

A few months later, the ruling is back in the spotlight under a new Republican-controlled Congress that has the authority to undo it under the Congressional Review Act.

On March 23rd, 2017, the United States Senate voted by a small majority of 50 – 48 in favor of a measure that would roll back the FCC’s regulation and enable ISPs to continue the practice of selling user data unabated. One week later, the House of Representatives also came out in favor of the practice. President Donald Trump committed to signing the law once it reaches his desk, making the measure all but passed.

Once approved by the President, the law will permit ISPs like Verizon, Comcast, and AT&T to analyze and sell everything from web browsing history to location information, and all of the data compiled by applications. Although ISPs claim that this metadata is anonymized, many individuals, including Democratic Senator Chuck Schumer, have been vocal about the privacy implications for all citizens.

The Other Side of the Issue

The idea of allowing an ISP, or any entity for that matter, to actively collect user information to be sold should ring warning bells for just about everyone. It is surprising, therefore, that a majority of Senators and Congressman would be in favor of it. It is equally shocking that a president with little stake in either party would be so open to signing the Republican-backed law. The move does not come without reason, however.

According to White House spokesman Sean Spicer, the President sees the ruling by the FCC under Barack Obama as unfair because ISPs are being treated differently from companies like Facebook, Google, Apple, and Microsoft, all of which collect and sell user data as a core part of their services.

Many make the argument that users can choose whether or not to use those online services, but when it comes to ISPs, it’s either join or stay offline. This is a false comparison, however, as massive online companies like Google all but have monopolies over their respective fields. Similarly, Microsoft and Apple have dominant operating systems utilized by the majority of users.

What Can You Do?

Thankfully, ISPs are still required to allow you to opt-out of data collection. The only thing the original FCC ruling changed was that it made data collection opt-in, something most people would never do.

In many ways, the argument of whether ISPs should be allowed to collect your data is moot. If you are online, there is always some party invading your privacy and tracking your every move – be it a hacker or a web service or an internet provider. There is only one wide-ranging solution to ensure your privacy is maintained online: a VPN.

Virtual Private Networks, or VPNs, act as virtualized extensions of your private network, routing all of your information – from submission to reception – through a third party’s private network. All data is encrypted and every bit that gets sent and received is hidden from your ISP. Many VPNs also offer more enhanced security features like ad-blocking and firewall software.

Thanks to rulings like this one, the public is gaining greater knowledge and information about the risks of unprotected internet browsing and these measures should serve as a reminder that when it comes to your best interests, you can only trust yourself.

[box type=”tick”]If you think you’re ready for greater internet security, check out our picks for the best VPN services of 2017.[/box]